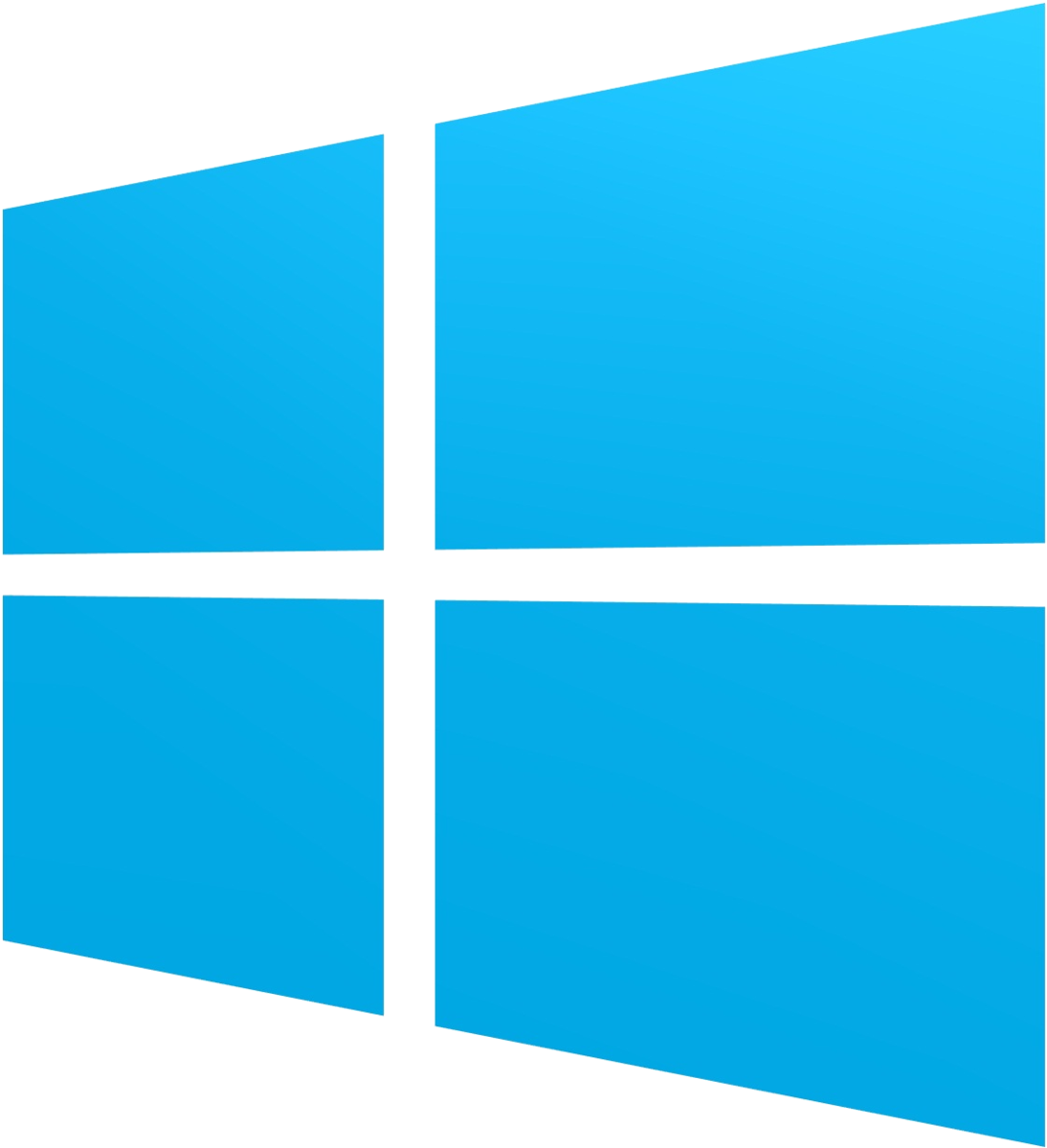 Everyone may be talking about Windows 10 but another new Microsoft product that may be of interest to you is Windows Server 2016. This upgraded version of the software comes with a range of improvements in security, virtualisation, networking and storage. Here we’ll take a look at some of its key features and how they can benefit your business.

The biggest change in Windows Server is the brand new Nano Server. This is a pared down version of Windows Server, which is designed with a 93% smaller VHD size, 92% fewer bulletins and 80% fewer reboots. It’s designed to run Hyper-V, Hyper-B cluster and Scale-Out File Servers, as well as Cloud service applications.

Windows Server 2016 gives users the opportunity to add and remove virtual memory and virtual network adapters, while the virtual machine is running. Before, you would have to use dynamic memory to make changes to your RAM settings. Windows 2016 enables you to change the minimum and maximum allocated RAM, whilst the virtual machine is active, even if it is using static memory. The same can be done with the network adapters.

In addition to providing new container support, Windows 2016 also comes with nested virtualisation capabilities, which will be particularly beneficial for training and lab scenarios. This new feature will allow you to run Hyper-V within a Hyper-V virtual machine, rather than on a physical server. 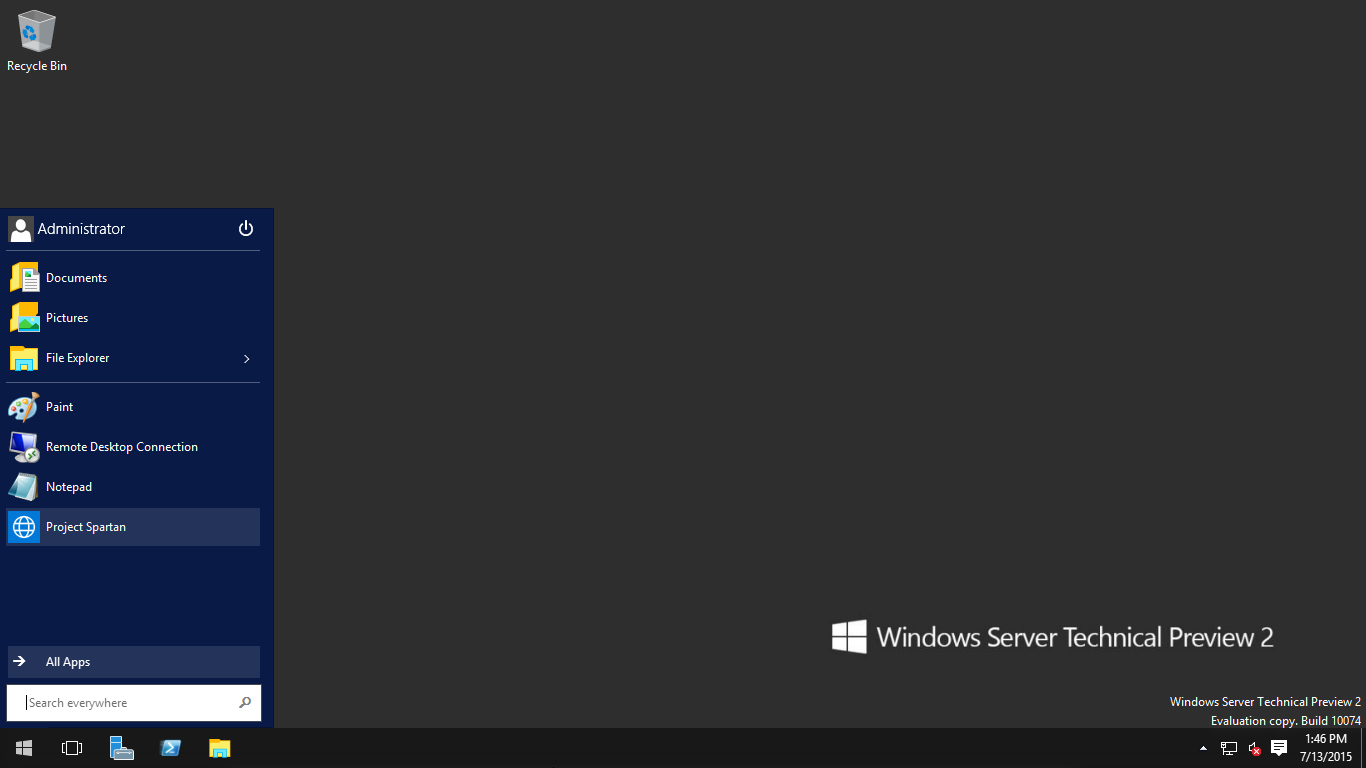 Storage Spaces Direct allows a cluster to access JBOD storage in an external enclosure such as Windows Server 2012 R2. It also provides access to HBOD and SAS disks that are internal to the cluster nodes.

As in Windows Server 2012 R2, store spaces form the basis for the Storage Pools and support SSD and HDD disks, as well as data tiers.

With so many great new features to utilise, you have plenty of reasons to want to upgrade to Windows Server 2016. The new features will be particularly beneficial to larger businesses looking to shift from graphic interfaces on servers to containers and Cloud-style management.

For more information about upgrading to Windows Server 2016, get in touch with Grant McGregor, we have a range of Microsoft and server based solutions.